How To Win an Argument in English🗣

One of the Last Steps in Learning English
Winning an Argument💪

Isn’t it just the saddest thing when you’re upset and you deserve an apology, but you can’t express your feelings properly in English?🥺 You can use these expressions in any conflict situation to prevent this from happening. I'll teach you a few English expressions you can use when you get into an argument with somebody. If you can't avoid getting into a fight, you should at least win it.😎

☝️If You Blame Someone for Something, You Might End up in an Argument

When we face a problem, it's natural for us to want to know who or what caused it. In these situations, you might ask 'Whose fault is it?' or 'Who is at fault?'. If it's our fault, we should coolly admit it. ‘My bad.’ is a natural and casual expression you can use to admit that ‘It's my mistake.’ You might also want to know what to say when we feel like we’re being unjustly blamed for something. This is probably the expression you'll use the most.

What have I done wrong?🤯

✌️ The 2 Most Frequently Used Words in an Argument

Think of a scene of a couple in a TV show that is in an argument. Which words do you think you’ll hear the most? The answer is ‘business’ and ‘enough’. Does this ring a bell?👏 🛎 Here, the word ‘business’ is usually used to mean ‘work’, or ‘job’. It's used in expressions like "Mind your own business" or "Go about your business". It means to ‘get off my nerves and go and do your own job’. Then what do you say when you're tired of your opponent's behavior, or tired of arguing? Use the word ‘enough’ to make this expression.

It’s always important to cut off meaningless arguments before they turn into big ones. Trying to bring up a different topic is a possible solution. To do this, you might say "Let's stop arguing about this". Or you could say, 'Let's just forget about it.’ and ask to forget about the topic altogether. If the argument still doesn't come to a conclusion, you might need to appeal to your opponent to end it. In this case, you can use this expression.

Can we just move on?😅 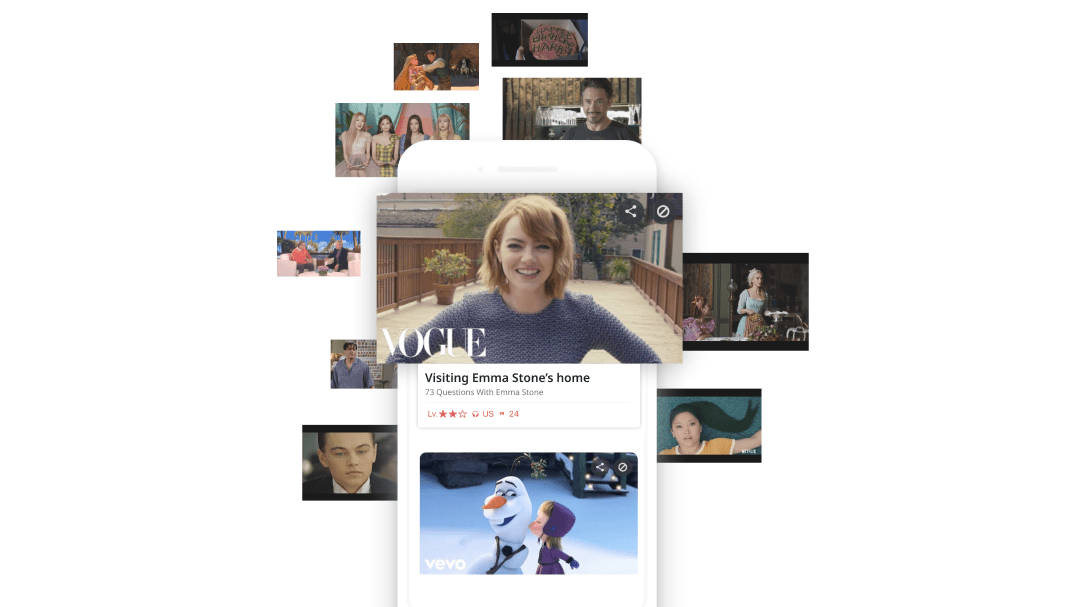