Could you tell me the difference between "weird" and "awkward"?

"Weird" in this context refers to something which is strange, unnatural, unusual, or abnormal. "Awkward" has a few different meanings depending on the context, but when used to describe a person, "awkward" generally means that someone's actions are embarrassing, uncomfortable, or not normal. So "weird" and "awkward" are similar, but still very different as "awkward" expresses more embarrassment from someone's actions rather than the action being just simply strange and abnormal. Ex: She's really awkward. She doesn't know how to socialize with people. Ex: My friend is a little strange, but she's nice. 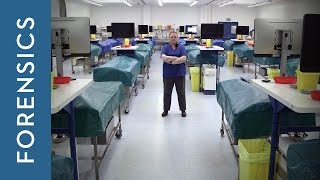 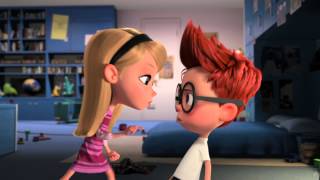 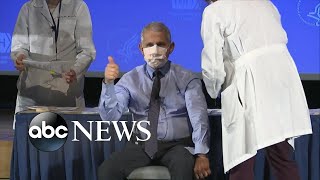 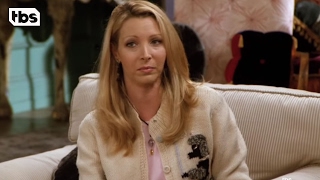 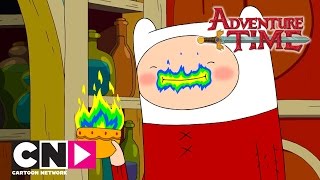