Can you tell me briefly about the State of Missouri? Because the only thing I know about this state is a hometown of the St. Louis Cardinals.

Missouri is a state in the Midwestern region of America and has a population of 6.1 million people. The state capital is Jefferson City and its largest urban areas are the cities of St. Louis, Kansas City, Springfield, and Columbia. Its geography is mostly flat, with some mountains and high forests in the south. Much of its economy historically was developed through agriculture, and today it is also famous for industries like aerospace, food processing, chemicals, printing/publishing, electrical equipment and beer. It cannot be considered a particularly cosmopolitan state, but it has a quite rich history, being the site of some important American Civil War battles and an important influence on Americana culture (such as Mark Twain's novels). 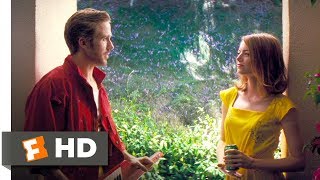 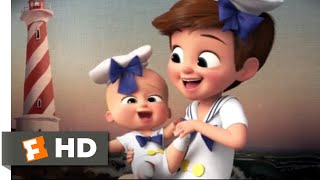