What does "dove in slow motion" mean?

"Dove in slow motion" is used here as an exaggeration to describe how he felt turning in his paper. "Dove in slow motion" refers to scenes often depicted in movies and TV shows where a character "dives", which means "jumps head first", with their arm out to do something, such as grab something or place something. This type of scene is also usually depicted in "slow motion", which refers to a section of film being played at a slower pace than it was recorded, for a dramatic effect. Although he did not actually do this, he is saying he did it to make his story more interesting and describe how he felt. 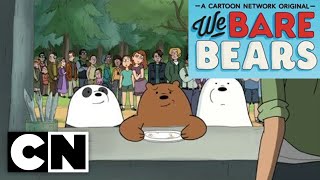 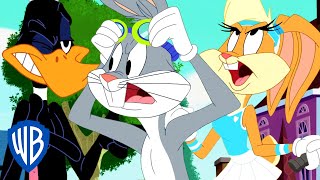 A ridiculous way to get a sample of cake 🤣 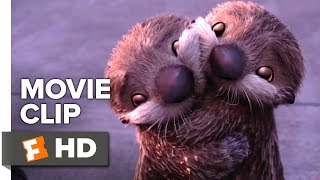 Otters are in front of cars 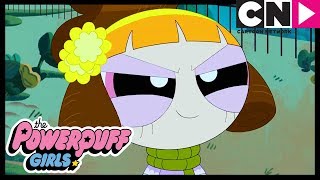 Blossom is trying to spook the monster 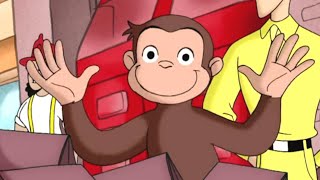 Will George succeed to hide all the donuts?