Is there any difference in the sound of "to" and "too"? How can I distinguish these two?

No, there is no difference in pronunciation between the two. The way to distinguish between "to" and "too" (or "two") is by considering the overall context of the sentence. "Too" is a synonym for "also," which you can substitute into the sentence. If it doesn't make sense, "too" is not the word being used. Additionally, if "to" is followed by a verb, we can assume that "too" is not being used here, but rather, the root form of a verb which utilizes "to." Ex: I like to swim. (To swim = root verb, so "to" is used here.) Ex: My friend recently visited Hawaii. I would like to travel there too. ("Also" works in this sentence, so "too" is the right answer.) 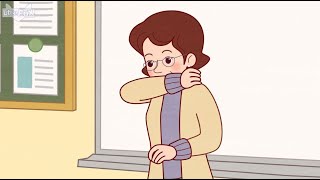 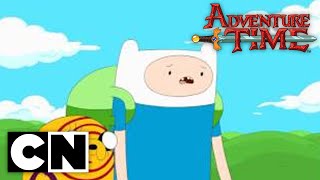 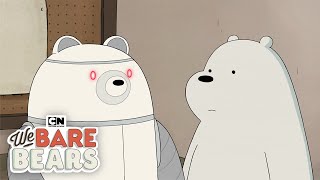 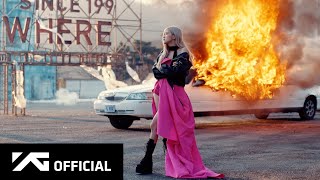 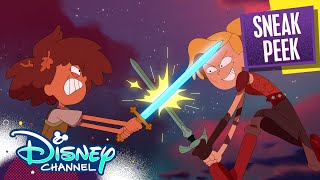 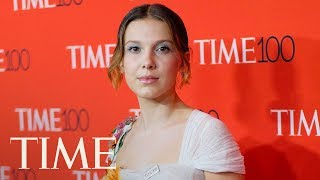