I don't get the humor here "that is so not the opposite of taking somebody's underwear". Can anyone explain it?

At the beginning of this episode, Chandler decided to play a prank on Joey by hiding all of Joey's underwear. Joey retaliates by wearing all of Chandler's clothes, which makes Chandler frustrated. When Chandler yells "that is so not the opposite of taking somebody's underwear," it is supposed to be funny because it is referencing how he stole Joey's underwear. Unfortunately, in this clip, it doesn't show that scene. This makes it difficult to understand the humor in this clip, especially if someone hasn't seen the entire episode. 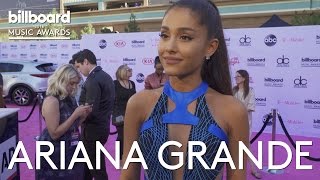 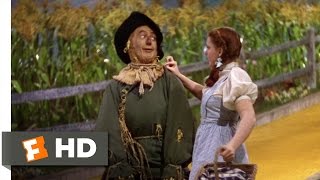 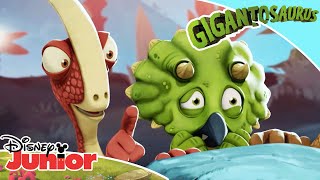 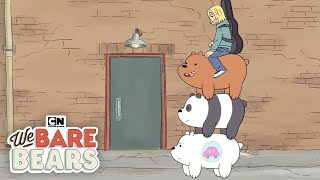 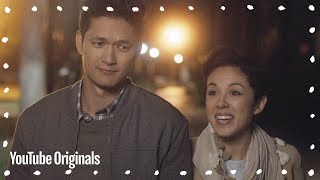 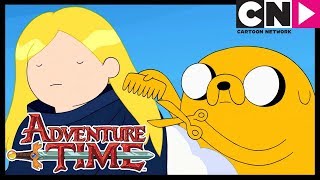 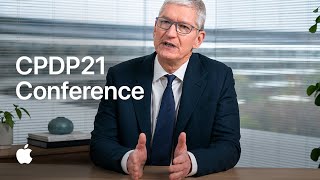