Can you explain the meaning of "get attacked"? Why did the character say this? Who is getting attacked?

If you watch the previous content(Friends S06E17 - Unagi (1/2)), Phoebe and Rachel are telling Ross about how they went to a self-defense class earlier that day. Ross says that he studied Karate for a long time, and they doubt him and his self-defense concept, which is called "Unagi." By saying "Fine, get attacked," Ross is expressing that he is upset that they are doubting him, and at the same time emphasizing that without the knowledge of "Unagi," they would not be able to defend themselves, and get "attacked." 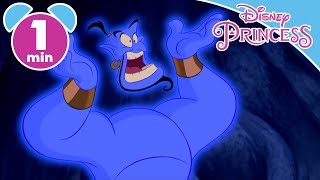 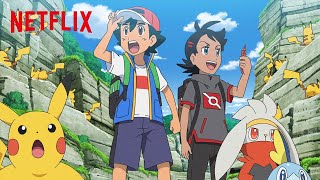 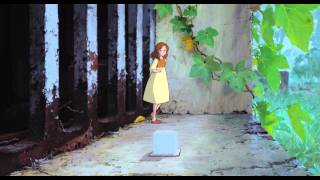 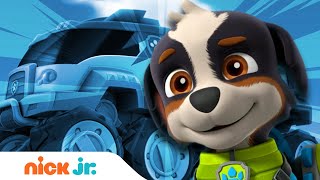 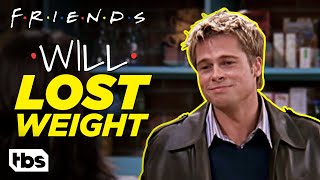 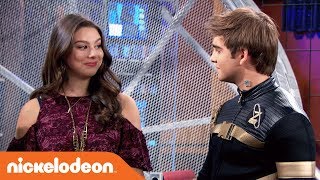 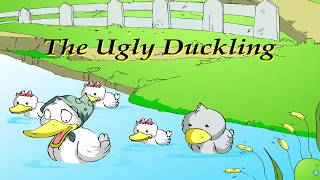