Welcome! Sign up now and
Get a free 3-day trial
Start Now

What's the difference between "Englishman" and "British"? And does the word "Englishman" only refers to male?

Great question. The meaning for these different terms comes from the fact that The UK consists of four countries - England, Scotland, Wales and Northern Ireland. "Great Britain" is actually the large island that is made up of England, Scotland and Wales only. Generally,"British" is used to refer to a person from these three countries (some people use it to mean anyone from the UK, but some Irish people do not like that). An Englishman however, is a person (specifically a male) from England (who is therefore also British but is not Welsh or Scottish). So you could not refer to someone from any other part of the UK other than England as an Englishman, unless it was simply in reference to the language they speak. Ex: A: I didn't know he was British. B: Yes, he's originally from Wales. Ex: A: I thought he was an Englishman? B: No, he is from Glasgow in Scotland. 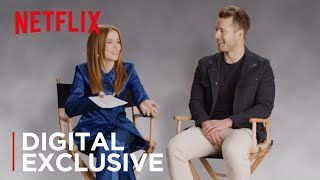 Dating Dilemmas With Set It Up Casts
No. 2 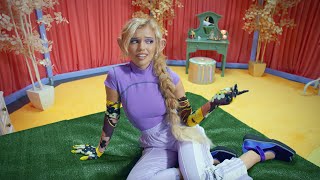 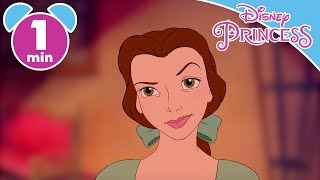 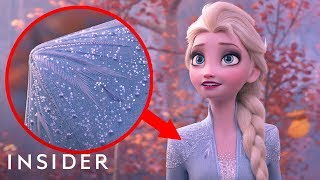 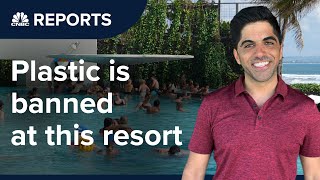 Is Going Green Good For Business?
No. 6 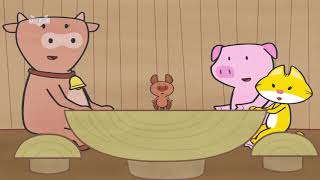 Little Fox - Bat And Friends
No. 7 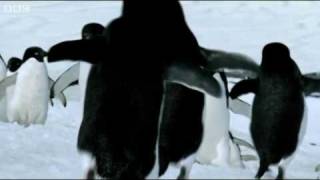