Good question! "In turn" is used to show that something happens as a result of a previous action, in a sequence one after another. "By turns" is used to show that things happened one at a time and not necessarily in sequence or in a particular order. So here "in turn" is used to show that the blue light from phones affects your brain, which then, as a result, disrupts your deep sleep. It all happens it in that specific order. Because if that "by turns" could not be used as a replacement. Ex: He was by turns angry, sad and disgusted by her behaviour. Ex: Her mother taught her, and she, in turn, taught her daughter. 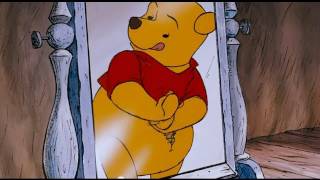 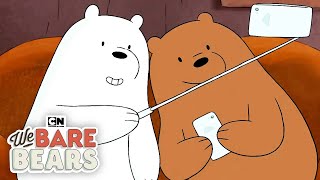 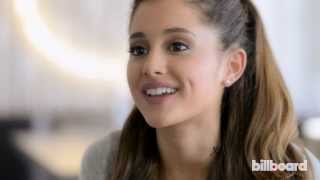 What makes you different/unique from other artists?