The phrase "pretty much" is used to mean almost completely, very nearly, mostly, more or less or basically. Similar in meaning to more or less; however, "pretty much" sometimes implies a higher or more satisfactory degree of completeness. In each case, “pretty much,” though not incorrect, is more casual, used in informal or friendly conversation. In this clip, there is really no other place to move "pretty much" to as it would sound a little unnatural. Ex: I’ve pretty much finished packing now. Ex: I've pretty well decided I'm not going to go. Ex: Our homework was pretty much finished. 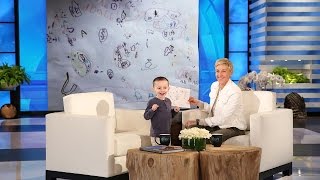 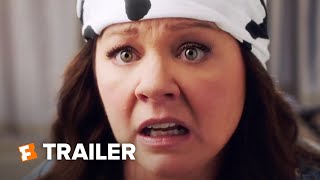