What does the "kill shelter" mean?

"Kill shelters" are animal shelters that euthanize (kill) animals that are not adopted. Kill shelters have a lot of animals as they accept all regardless of age, health, or behavorial issues. Because they accept more animals than other shelters, they are also often at full capacity and will euthanize animals based on their duration of stay (for example, the longer an animal has been at a kill shelter, the more likely it is for them to be killed if there is no room for new animals). Many animal shelters rescue dogs and cats from kill shelters, so that they can have a better chance at finding a new family. Ex: Instead of buying a puppy, we adopted a dog from a kill shelter. Ex: An increasing number of animals are being surrendered to kill shelters due to the pandemic. 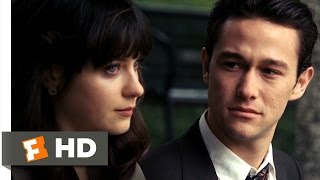 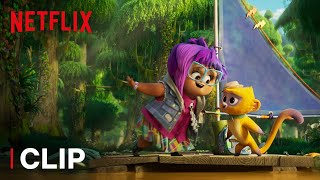 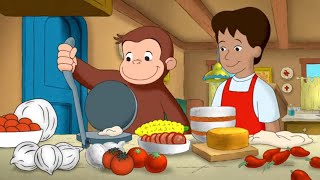 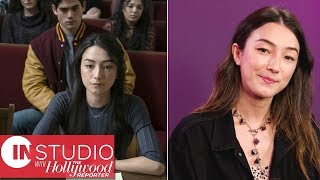 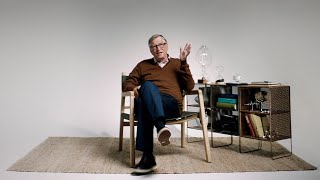 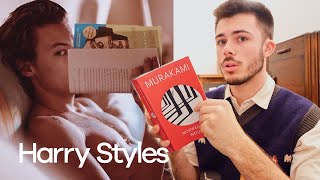 Jack Edwards - I Read Every Book Harry Styles Has Recommended 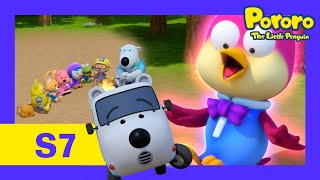 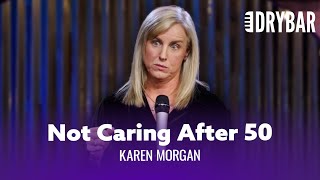