What's the difference between "scheme" and "plan"?

A "scheme" is usually a plan that is secretive, sneaky, or evil, and it often has a negative connotation. The word "plan" could also be used to in a negative situation, however, it has less of a negative connotation than "scheme". Ex: They were arrested for an illegal money-making scheme. A "scheme" is also usually much more detailed and complex than a plan, and implies that a lot of thought and time went into creating it. A "plan" can be created immediately, but a "scheme" takes much more time. 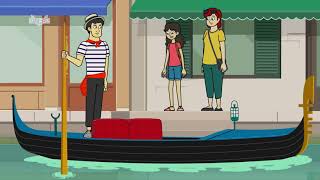 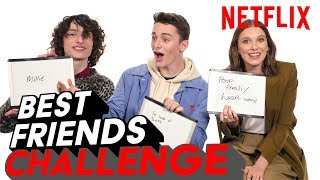 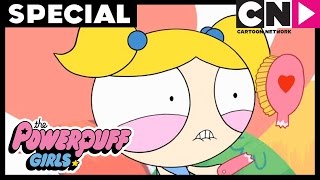 Bubbles is making a blog video! 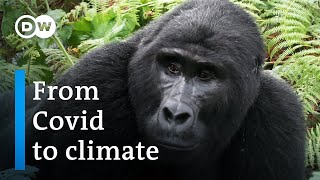 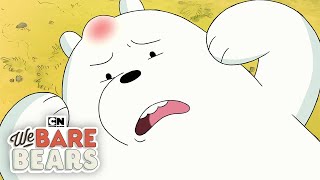 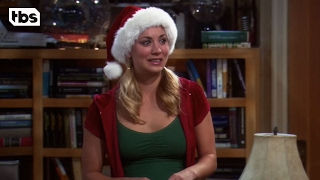