Why is there no "article" front of "king" here?

There is no article in front of king here because "king" is not really the noun in this sentence, but it is more of the title of the person. "King" in this context implies that there is a name that comes after "king", like "King John". Ex: He is the king. Ex: He is King. In the first example, "king" is a noun in the sentence, and the definite article "the" is used to point out specifically that he is the one and only king. In the second example, "King" implies that this is a title or a part of a name, which does not need an article. 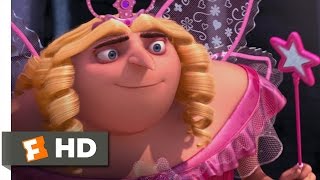 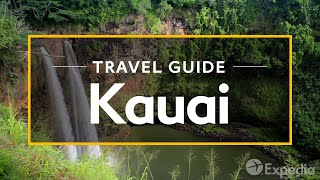 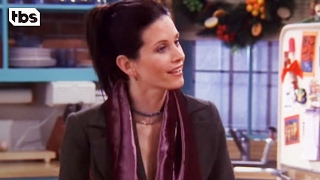 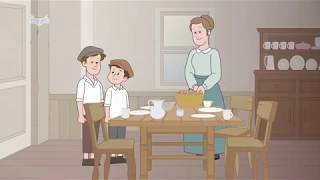