What does "mere mortals" mean?

The term "mere mortals" is an idiomatic phrase and is often used in two ways. The first use means someone who is not a god, just an ordinary human being. When it is used in this sort of literal way it is a way of allowing for the mistakes we all make, not expecting yourself to be perfect or exceptional. Ex: I'm just a mere mortal, I was bound to make a mistake. Ex: When I failed the test I wasn't too surprised, I'm just a mere mortal after all. In its second use it means an ordinary person, without special expertise or status in some specific area. Which is how it is being used here. Ex: She is a much better dancer than us mere mortals. Ex: Sometimes I wish I was normal, like you mere mortals. 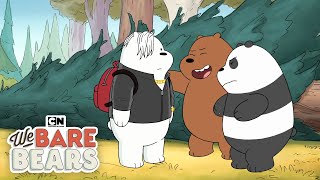 Can the bears get their bro back? 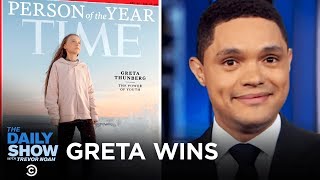 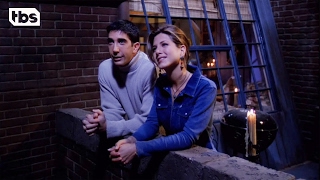 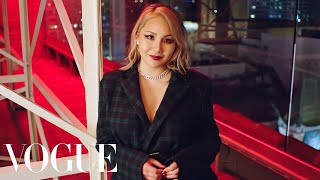 Interview goes on in the rooftop.

Carabas got Puss at the last