Both "part" and "a part" are grammatically correct. The question is when do you need the article. One rule is that if you have already introduced the thing whose part you are referring to you do not need to have "a" in front of "part". Since this whole video is about Forever21 you can say that is already been introduced. However, if you have not introduced the topic you should use the article. Ex: I like learning English. Part of the reason is that it is so different from my own language. Ex: A part of the reason I like learning English, is that it is so different from my own language. The differences are really subtle though and in most cases, you can use either one. In general, “a part of” indicates that you are considering just one of several parts, while “part of” indicates that you are considering one or more (but not all) sections of a whole. Ex: I had band rehearsal for part of the morning. This means that there was some time when I rehearsed and some time when I didn't. Ex: I had band rehearsal for a part of the morning. This sounds a little unnatural, but would mean there was one specific part of the morning (not several parts of the morning) when I had rehearsal. Using "a" gives emphasis but it is not generally required. It is also key to remember that most native English speakers haven’t thought much about this, so may not always follow these rules. 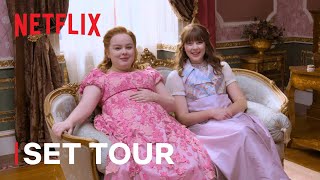 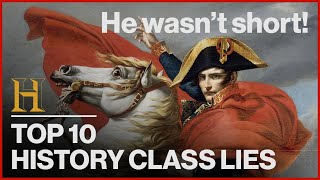 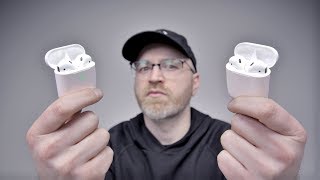 AirPods 2 vs AirPods 1 - Do They Sound Different? 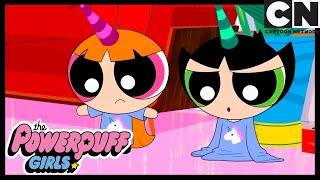 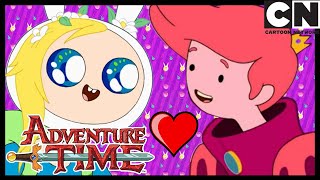 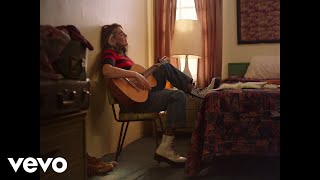 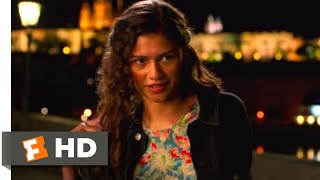