Can I say "think it first" instead of "think of it first"?

Great question. Usually, when we are using "think" in relation to ideas or opinions, it needs to be followed by a preposition. In this case, "of". "Think of" here is meaning have the idea, so he is saying he can't believe he didn't have the idea first. "Think", meaning to consider or try to come up with an idea, on its own here would change the meaning of the sentence. TIP You can use "think" on its own to soften what you say. It usually goes in the end position. Ex: It’s too expensive, I think. We can also use "think" to express uncertainty, it usually goes at the beginning. Ex: I think I gave the file to Holly on Monday. Ex: I think your keys are on the table. 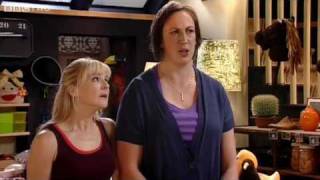 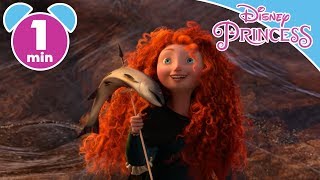 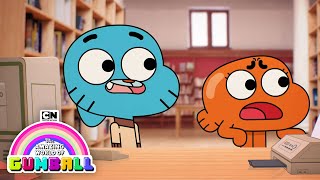 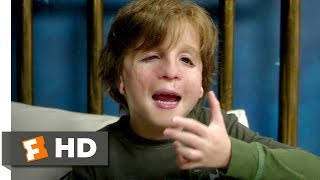 Auggie heard Jack will talking behind his back 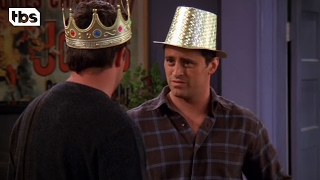 Chandler and Joey missed their childhood. 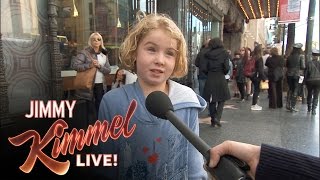 Do they have girlfriend or boyfriend?