So... They named the emperor after a gem? Then are there other emperors named after jewelry? Like a diamond or emerald?

Yes, he is named after a gem. The Jade Emperor is actually a very important Taoist deity in Chinese mythology. He supremely rules heaven and is the first emperor of China. I am also unsure if there are any other emperors named after gems, but many people are currently named after gems! For example, Jade, Ruby, Amber, Crystal, Opal, and Pearl are popular girl names in English-speaking countries. 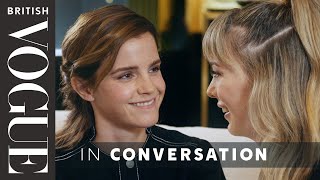 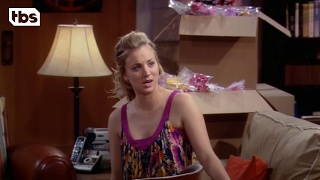 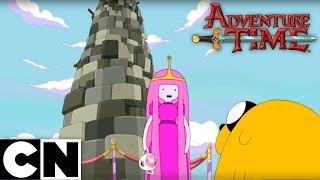 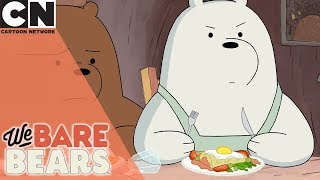 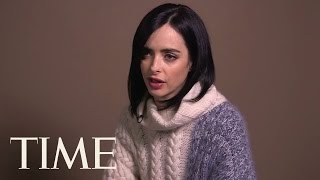 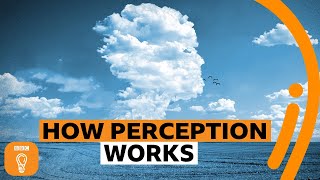 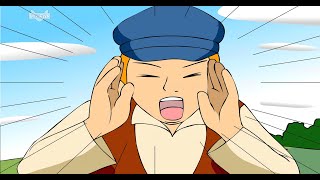 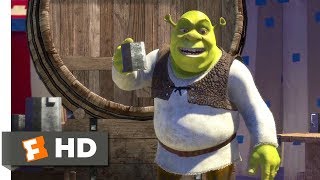 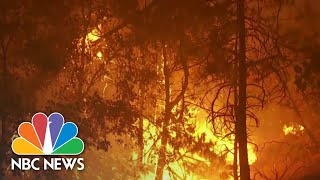 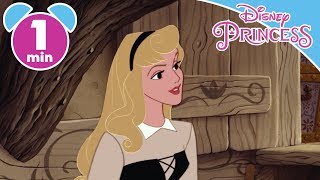